After three weeks of storms and surf, I cruelly dragged Dan away from Sagres. We were going to head north.

Having lost my notebook and without access to the internet (to check this site) we found ourselves following a frustratingly similar route [to the one we took last year] without quite being able to remember which dead-ends we'd already explored.  If possible, we don't like to intrude near houses and usually try to stay out of most people's sight when we sleep. I'd forgotten the name, Malhão, until I saw the sign.

It was beautifully deserted again.

A long standing obsession, but only getting worse, I'd mentioned the plastic last time - "... a tide-line of debris, anything from fishing pots and bottles to tiny scraps of plastic that shone like jewels until I looked closer."  I don't remember trying to do much about it then.

This time I collected as much as we could stuff into Burt (the van) without mixing it up with our bedding. When we left, the smell of rotting fish (from the barnacles) accompanied us for several hours, until we could find a suitably voluminous and unclaimed bin.

Forgetting about rubbish for a while, I just enjoyed the beach. There was more alive here than around Sagres.

For me, the height of "van-life" paradise is being able to go for a sweaty run and then swim in water like this afterwards, even if it's still a bit cold. 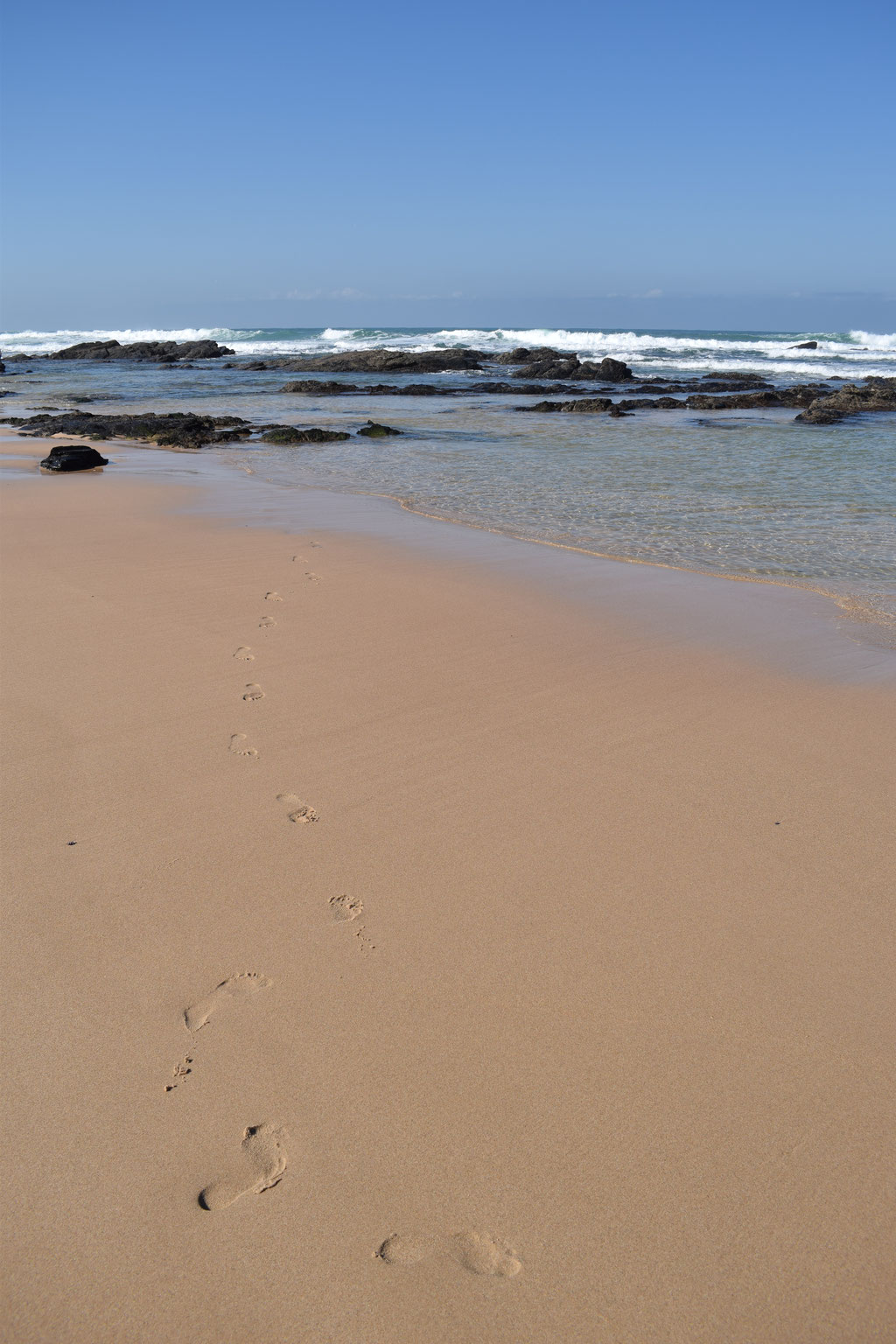 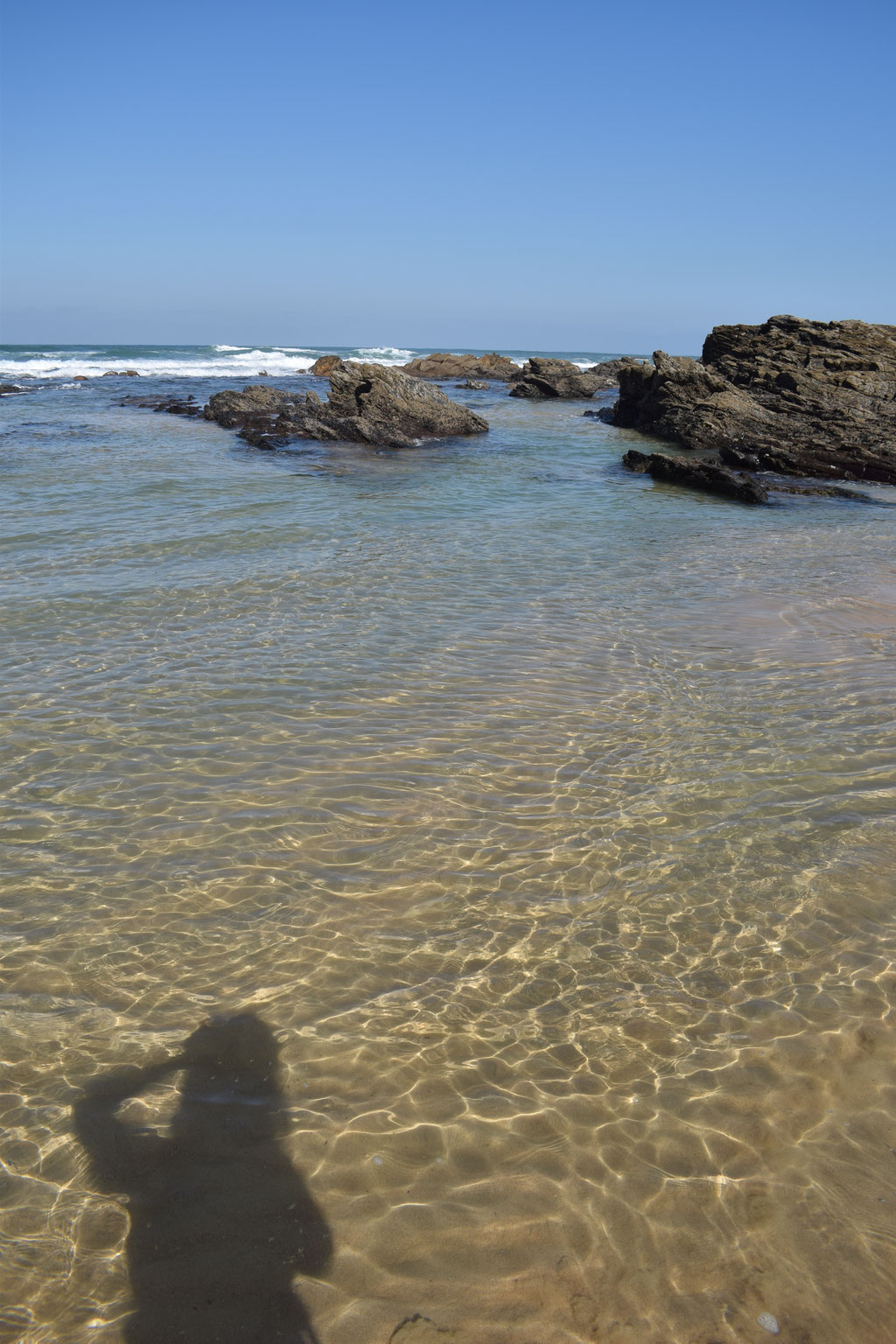