...and we're off! The beginnings of life in a carpet van.

Having got to know each other over long, stressful nights in the library, the least organised History students in our year, it's hardly surprising that Dan and I struggle to get ourselves together before a (hopefully) long trip. Despite slogging and saving for over a year in preparation, we found ourselves committed to leaving our jobs forever in two weeks time, with no van to move into, half a flat full of things and Dan still learning to drive. 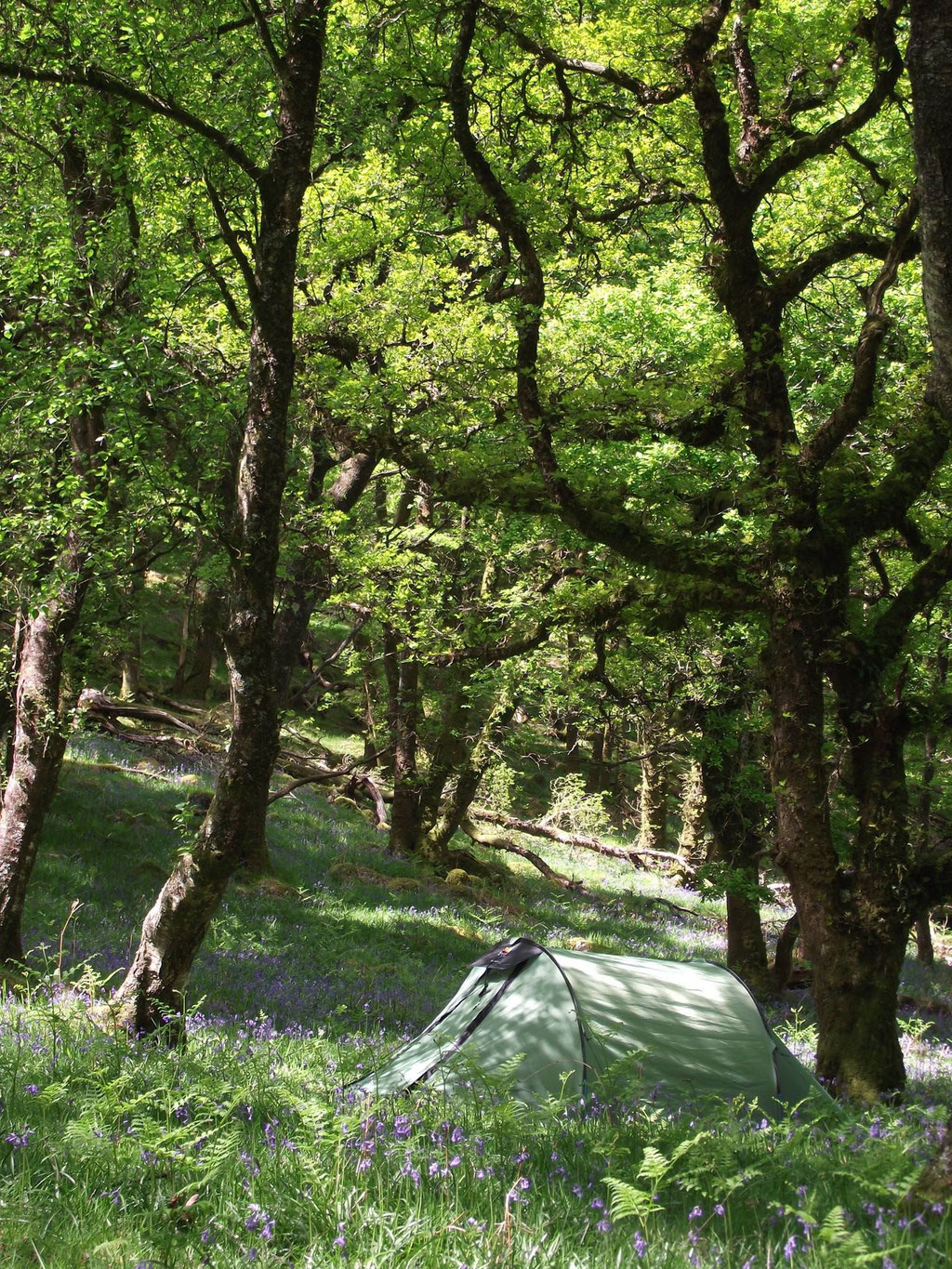 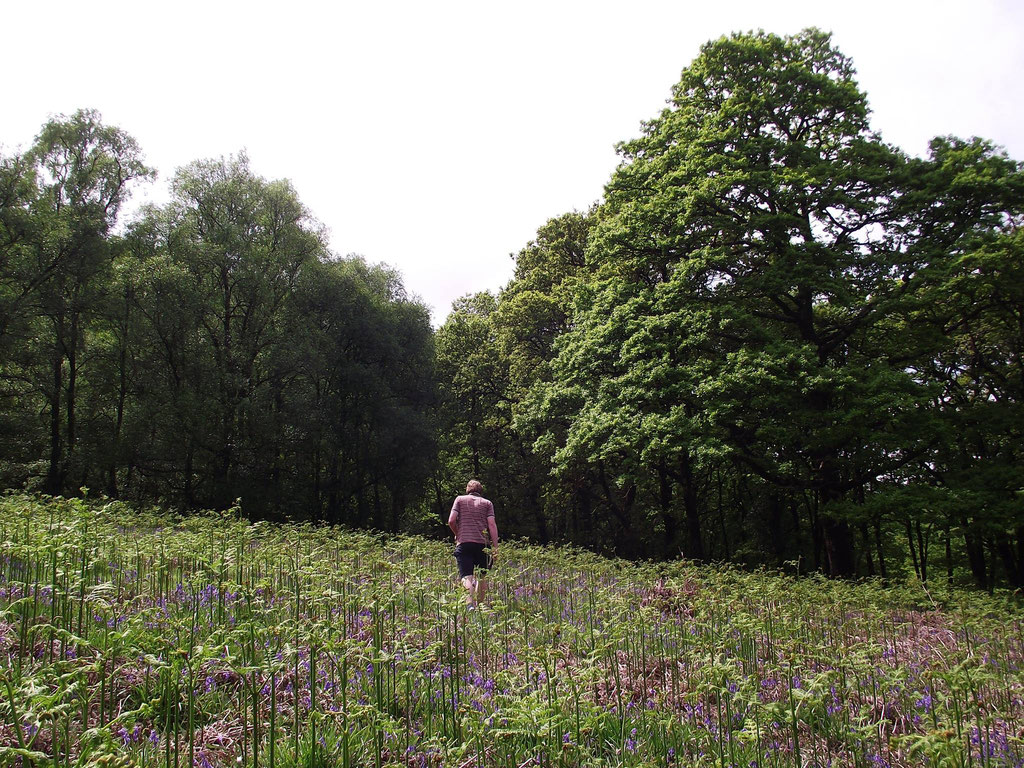 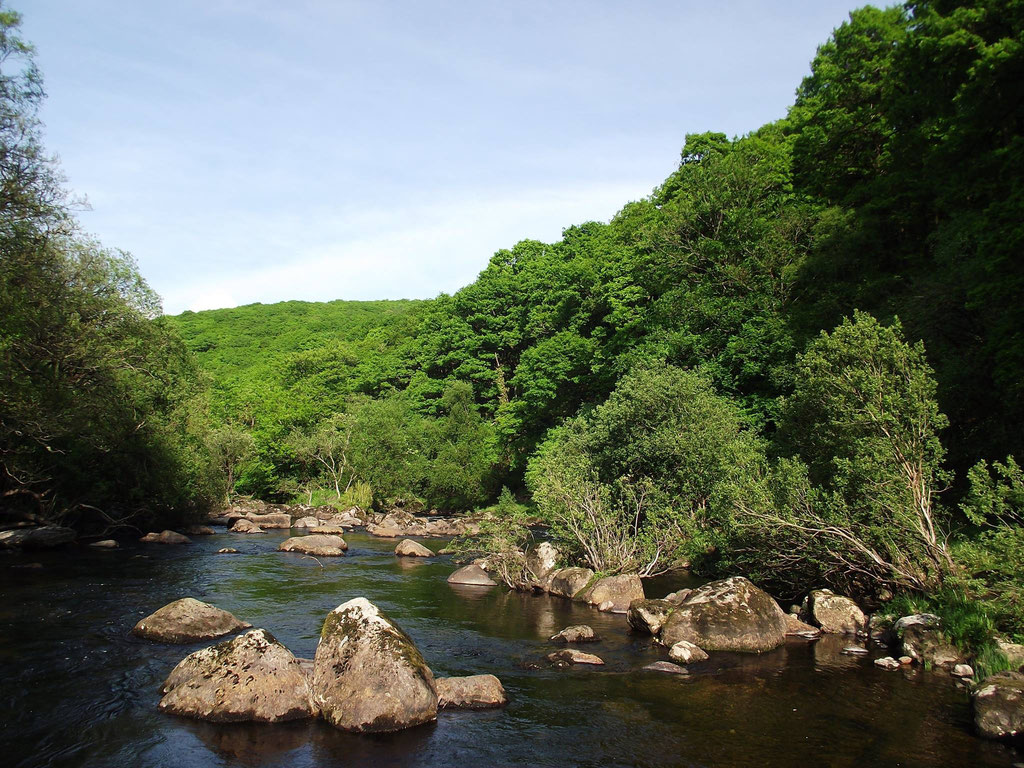 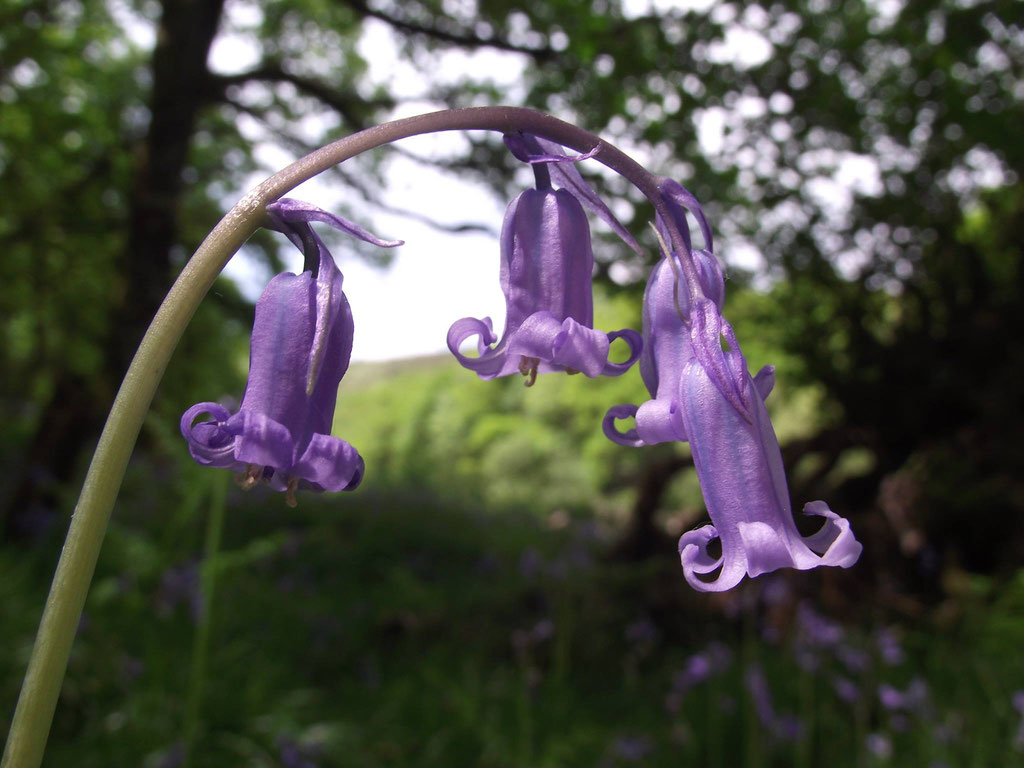 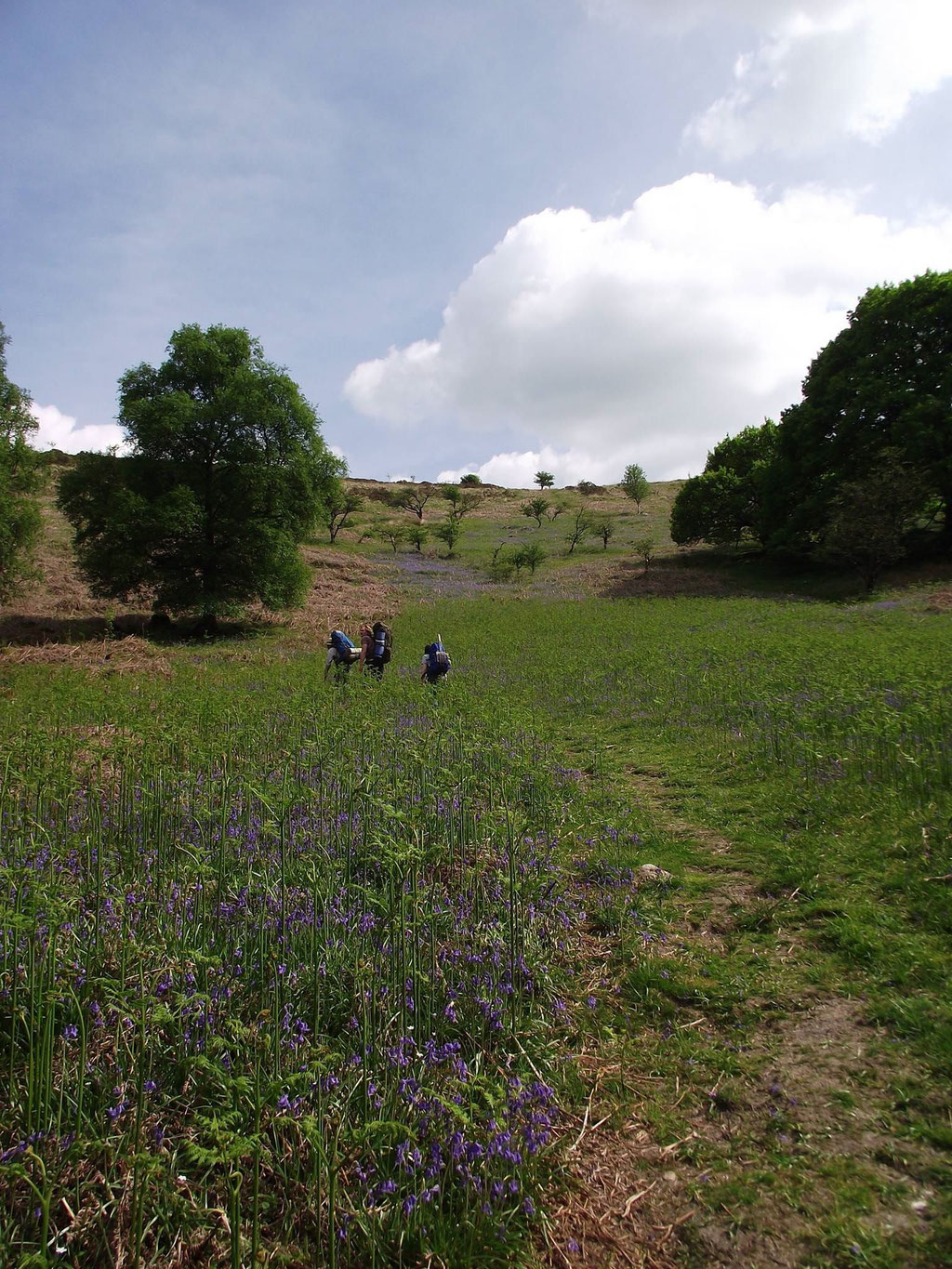 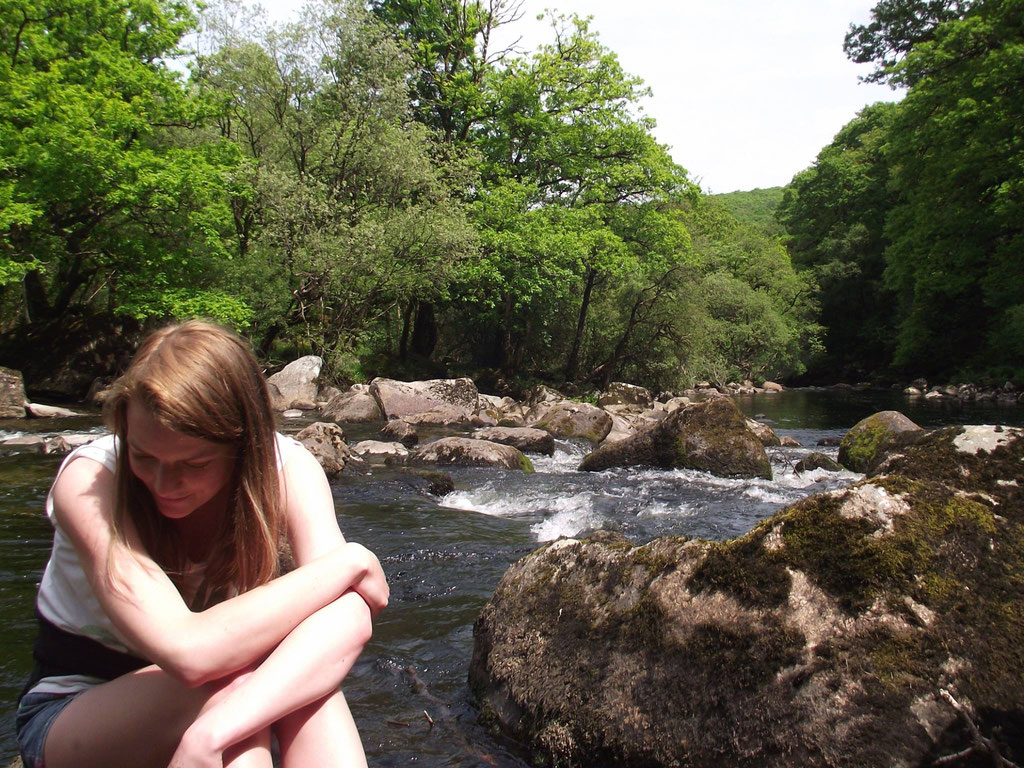 A final weekend camping on Dartmoor.

Just as we were coming around to the idea that we might have bitten off more than we could chew this time, we finally found an affordable enough van that passed the scrutiny of our valued advisers, in a stroke of genius Dan passed his driving test first time and mostly thanks to our friends and Dan's family in Exeter, we were on the road and trundling up to Scotland with a home-made bed in the back within a couple of weeks of being unemployed. This in itself was a worry; previously a very nervous and somewhat uncoordinated driver, I'd never ventured onto the motorway and Dan was fresh out of L-plates. We left at 5am to avoid traffic.

The little guy roared along at 57mph with few problems other than the slight panic of being sucked into passing lorries and we were in the Lake District by lunch time.

Far from the haven of tranquility we were hoping for, an expanse of green on our ragged road map, Windermere and Ullswater lakes were crowded with holiday makers. We bumbled around single track roads in search of a peaceful lay-by for an hour or two before striking gold in late afternoon at Haweswater Reservoir.

Aside from a few midges, our first night was everything we could have dared hope for and we continued up North the next morning refreshed enough to just about survive the trauma of navigating through Glasgow at lunch time.

After a crackled and confused phone-call:

"We've just gone past Rest and be Thankful. Where are you?"

"Rest and be Thankful"

- we realised that my mum and cousin Emma (who were also driving back from Dorset) had caught us up in one morning and were reunited for the final stretch through the highlands towards Kennacraig and the ferry for Islay.

Finally able to relax, we're staying on Islay with my family, patching up some final rusty holes in our van and stuffing our faces with all the types of food that we know will soon be too extravagant to justify.

Keep posted for details on converting an old carpet-fitters van into a camper for less than £200 if you're interested and more photos of Islay and (hopefully) our onward journey into Europe.

With special thanks to all of our friends and family in Exeter, especially Rod for his tireless help and advice regarding all things to do with the van, Jan for her beautiful curtains and hospitality, Will for letting us mess up his flat for over a year, Morgan and Ivan for relieving us of our unwanted furniture and the good people of Exmouth for putting up with me and for their van-warming presents. You will all be sorely missed.

For more adventures in the UK try: