Trying to be a human after Calais.

In the end, we spent five months in Calais; stretching over nearly half of 2016, it went by in somewhere between a flash and a lifetime. Days were over before they'd begun, but the weeks dragged out endlessly. Now that we're out, it feels like waking from a bizarre hallucination.

I couldn't have often said that I was enjoying myself, but I had a sense of purpose that I'd never found before. Whether my current job was quality checking socks, distributing toothbrushes, helping conduct the census, or trying to work out who needed a jacket the most, I never got complacent about the tiny impact we were making. Really, individual tasks were insignificant - I didn't save anyone's life or get them asylum where they needed to be. I couldn't even give them information about what they should do next, but at least we were trying. 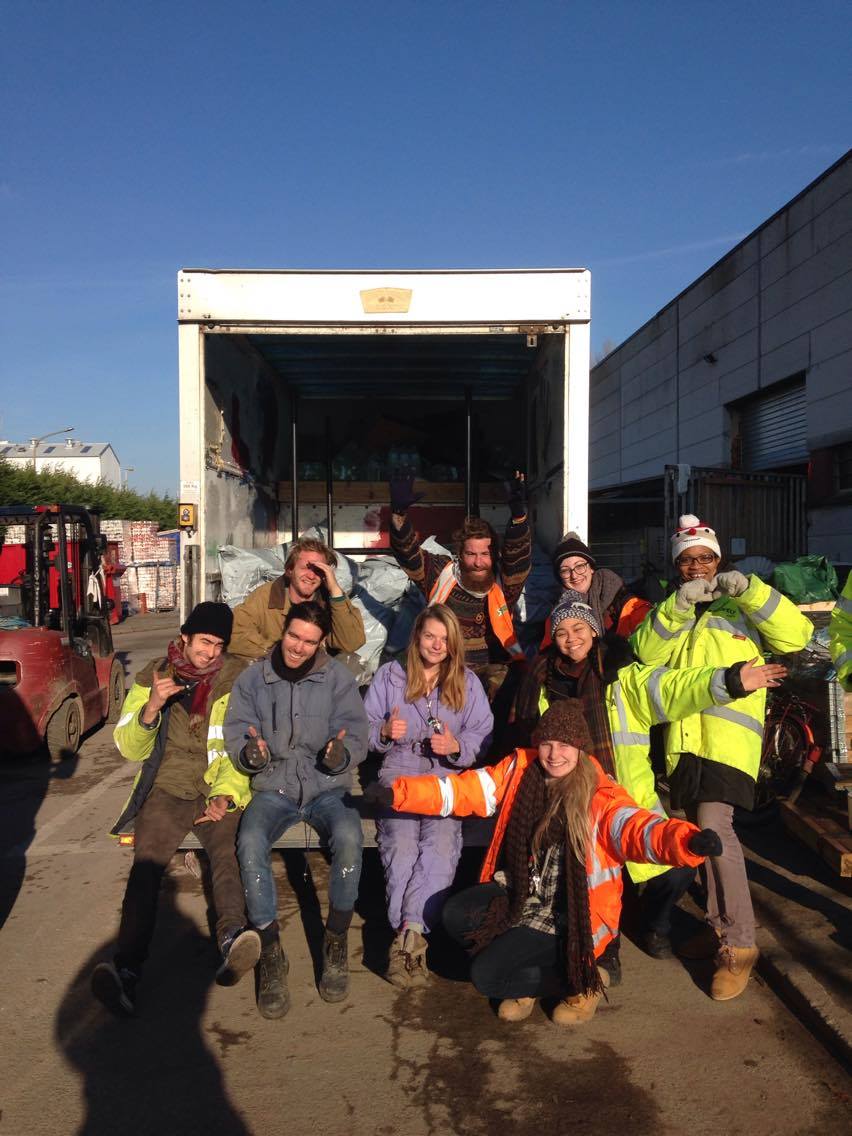 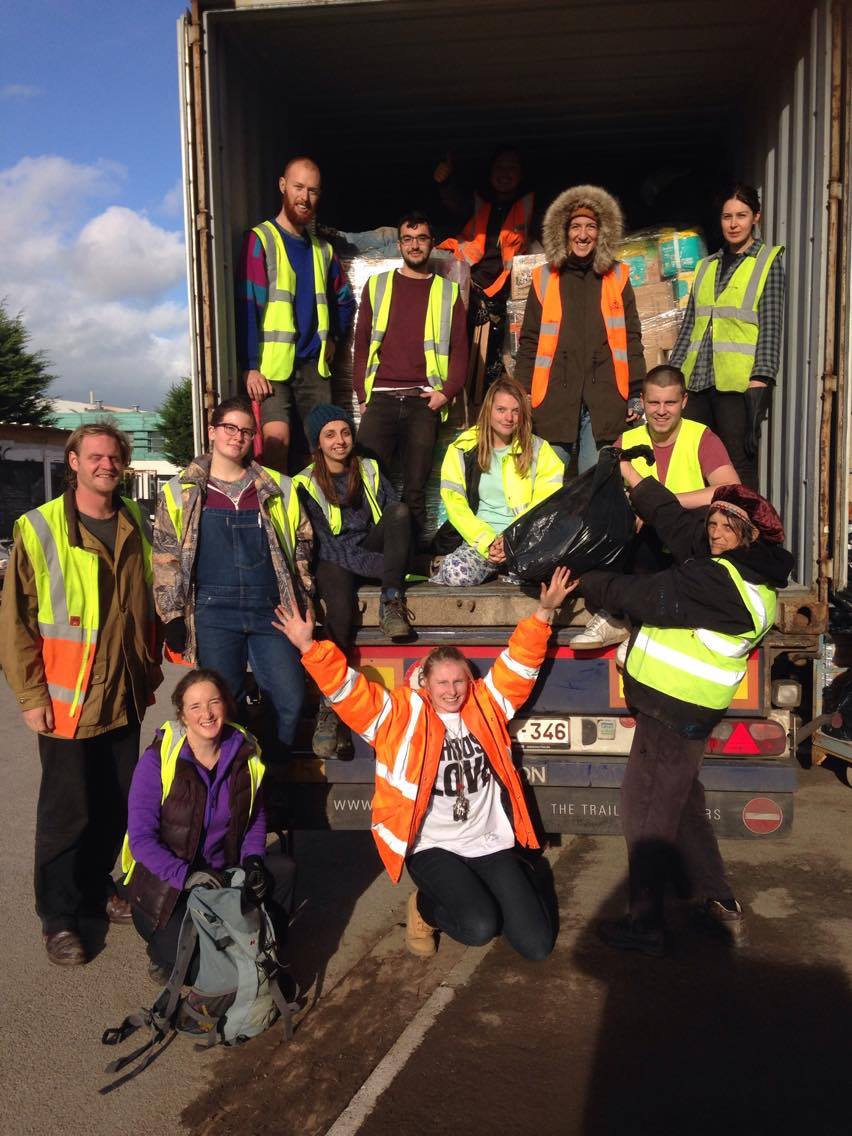 If Europe was at war and your government conscripted you to fight for a cause that was killing your own people, what would you do? Stick it out, or run away and hope that things calmed down soon so you could return? If you had family or friends abroad, then might you not try to stay with them? What if you had no family or friends left in the World, but you'd spent your entire schooling learning the language of a relatively safe country that was supposed to believe in human rights?

Would you expect to be given refuge in that country? Welcomed and cared for as someone who'd survived despite the odds? I'm ashamed at the UK's inability to process that idea. Only the tiniest percentage of the World's refugees try to get to England. The UNHCR say there are 65.3 million displaced people, but the Jungle only "housed" 10,000 at its fullest. Why is our government making it so difficult for us to do our part?

I have left Calais with more questions than answers, and I think that probably applies to almost everyone who lived or worked in that camp. Figuring out the various World governments' plans for them all is like trying to do a puzzle without the picture to refer to.

Some nights I just dream of cardboard boxes, stacking them on shelves and complaining that people haven't labelled them properly, or that they aren't stuffed full; occasionally I'm chased by laughing CRS in riot gear. Another dream keeps recurring - I am visiting people's houses to see what they need, and finding that instead of people from Sudan or Afghanistan, my volunteer friends live there. Without the language barrier, I have to explain in great detail why they aren't worthy of new shoes or a waterproof coat in their size. They don't understand. I think this is a backlash from compassion fatigue - in order to mentally manage the situation, my face had been making the right expressions and I'd been forming understanding noises, but by the end I'd stopped feeling bad about saying "no" to people. I remember in flashes the faces of those brushed aside as I scuttled past them, trying to work quickly for a greater good. They deserved more attention, but I couldn't fill that role.

In order to explain with limited English why we were only visiting certain people, my team and I used to refer to a list from our mystical "Big Boss". The detachment was vital for us to continue, but having prioritised the problems myself, I always felt a stab of guilt. Guilt is often the overarching feeling I have when thinking about Calais - our inescapable privilege, the fact I couldn't actually help, the lack of energy I had to recognise other volunteers breaking down around me until it was too late...

So, in full circle, back to the title of this thunder of sentences, I am struggling to feel human. This too will pass, I expect, and soon enough it will almost be as if it never happened. Merry Christmas.